Bet on Us by Rachel Higginson

Home / Bet on Us by Rachel Higginson 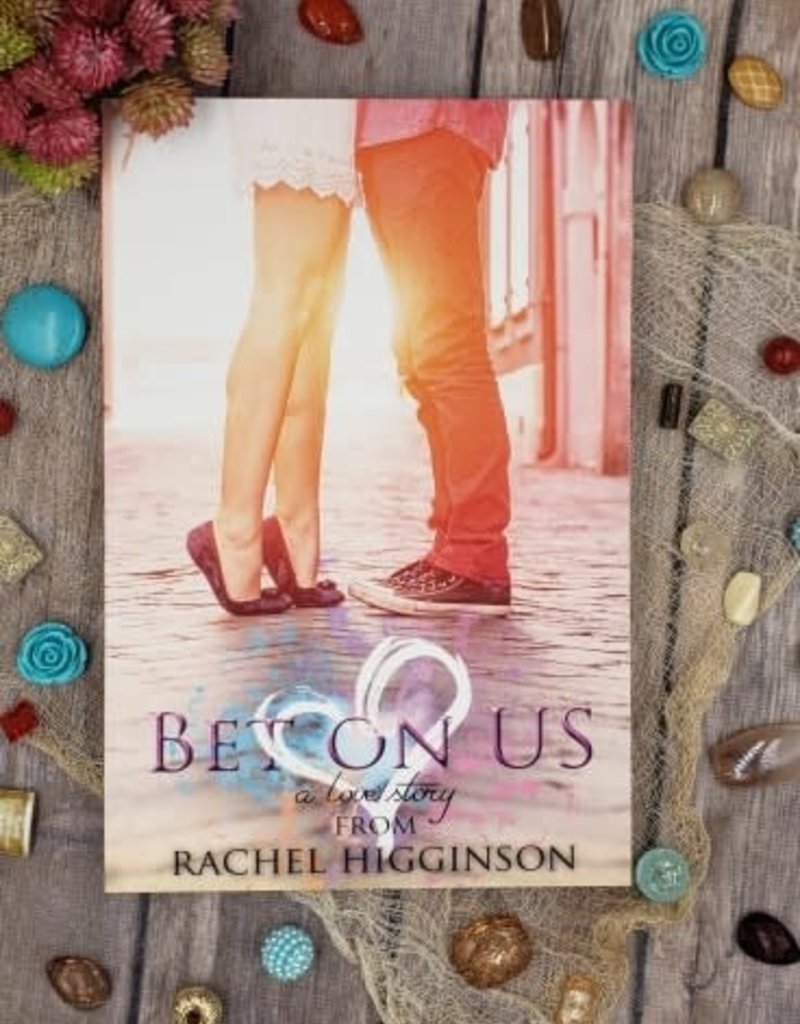 This book was previously titled Bet in the Dark.

All Ellie Harris wanted was a life of her own.

As if getting cheated on and dumped weren't enough, her roommate suddenly disappears after stealing Ellie's identity and half her furniture.

Now Fin Hunter insists Ellie owes him seven thousand dollars and he won't leave her alone until he collects it. Determined to keep her overbearing family out of her life, Ellie agrees to work for Fin in his illegal online poker operation. He's given her six weeks to pay off the debt.

Fin is more than Ellie bargained for. He's bossy and too sexy for his own good. He's everything dangerous she knows she should stay away from. But Fin won't let Ellie stay away. He wants his money and he wants her.

At the end of those six weeks, Ellie will have to pay the mistaken debt or bet that her feelings for Fin will be worth more than the money.