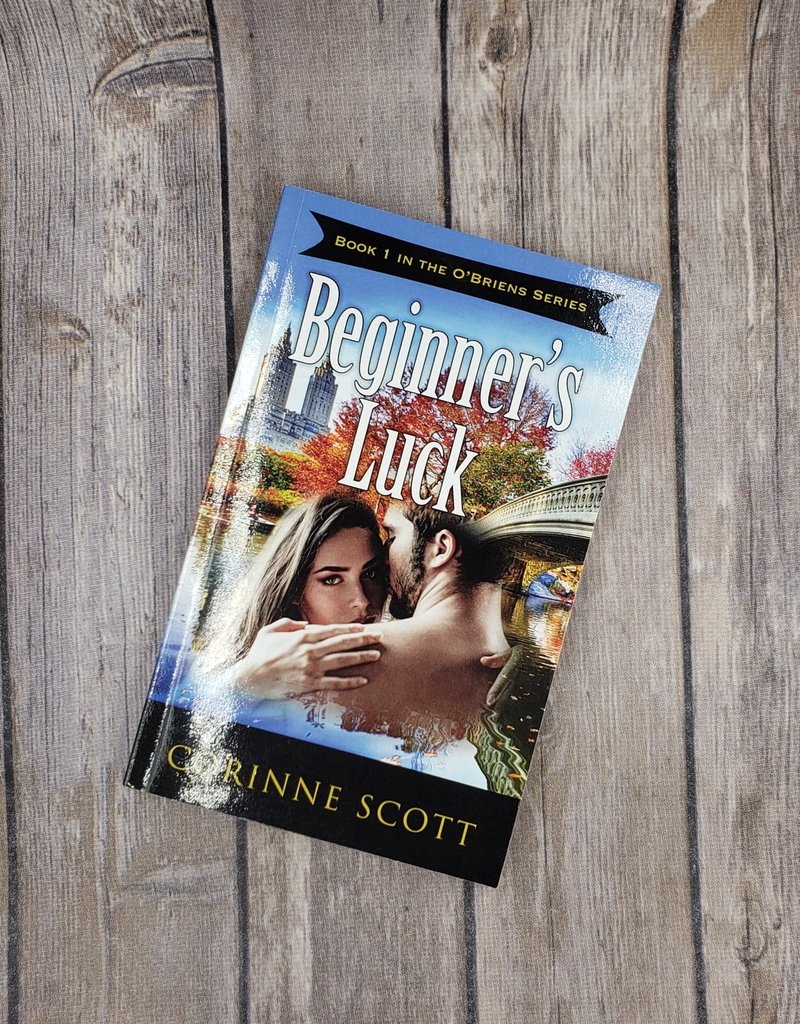 As eldest son, Eoin O’Brien is expected to take over the management of his family pub, the Lion O’Brien in the Bronx. Despite his da’s disapproval, he has achieved his dream of becoming a police detective. He also longs to have a family, but his wife Vivian left him three years ago to pursue her own dreams of working in an art gallery. Now Vivian is back from California. When the gallery where she works is robbed and vandalized, their paths cross again. It turns out the attack on the gallery was personal. After Vivian is almost run down by a car, it is clear that she herself is the target, though she can’t think of anyone who would wish her harm. Eoin and Vivian circle each other warily, each feeling the pull of the past and their still powerful attraction. But there will be no easy reconciliation. First she find a way back into the O’Brien family’s good graces. Eoin, in turn, sees that he is partly to blame for her flight. Like his father, he is too quick to anger, too domineering. He must learn to give the independent Vivian her space. But above all, he has sworn to protect her. And if he gives her too much space, she may end up dead.