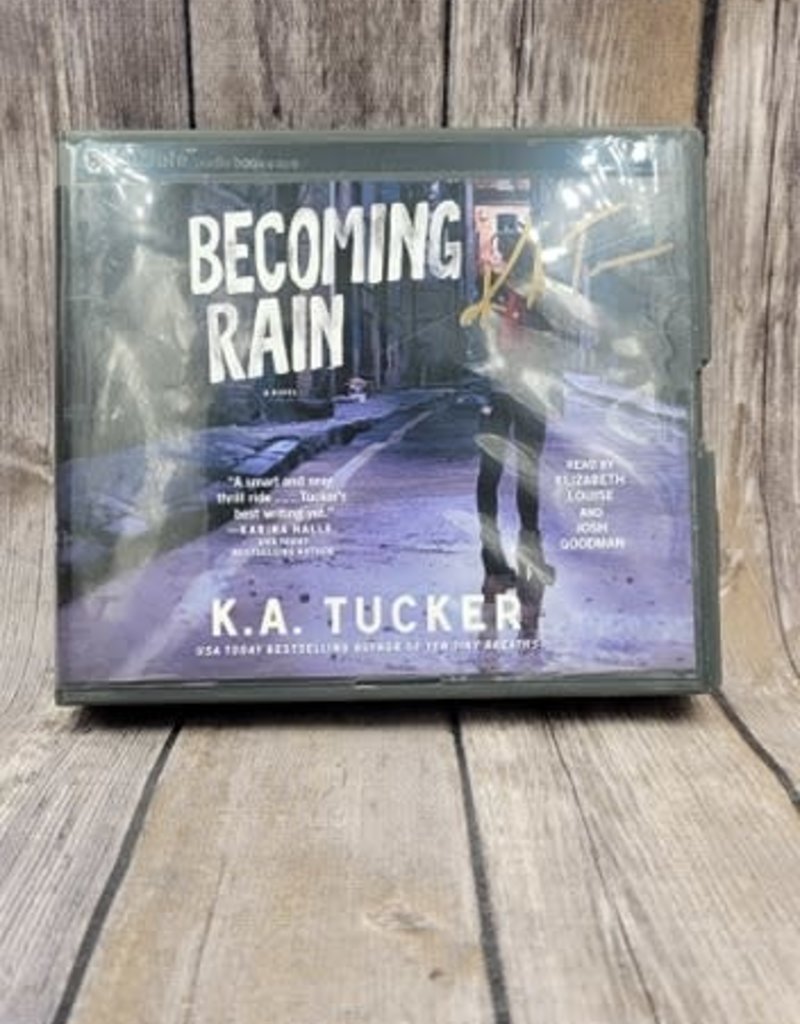 Luke Boone doesn't know exactly what his uncle Rust is involved in but he wants in on it the cars, the money, the women. And it looks like he's finally getting his wish. When Rust hands him the managerial keys to the garage, they come with a second set one that opens up the door to tons of cash and opportunity. Though it's not exactly legal, Luke's never been one to worry about that sort of thing. Especially when it puts him behind the wheel of a Porsche 911 and onto the radar of gorgeous socialite named Rain.

Clara Bertelli is at the top of her game at only twenty-six years old, she's one of the most successful undercover officers in the Washington, DC, major crime unit, and she's just been handed a case that could catapult her career and expose one of the West coast's most notorious car theft rings. But, in order to do it, she'll need to go deep undercover as Rain Martines. Her target? The twenty-four-year-old nephew of a key player who appears ready to follow in his uncle's footsteps.

As Clara drifts deeper into the luxurious lifestyle of Rain, and further into the arms of her very attractive and charming target, the lines between right and wrong start to blur, making her wonder if she'll be able to leave it all behind. Or if she'll even want to. 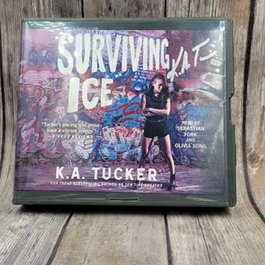