Because of Savannah by Sarah Patt

Home / Because of Savannah by Sarah Patt 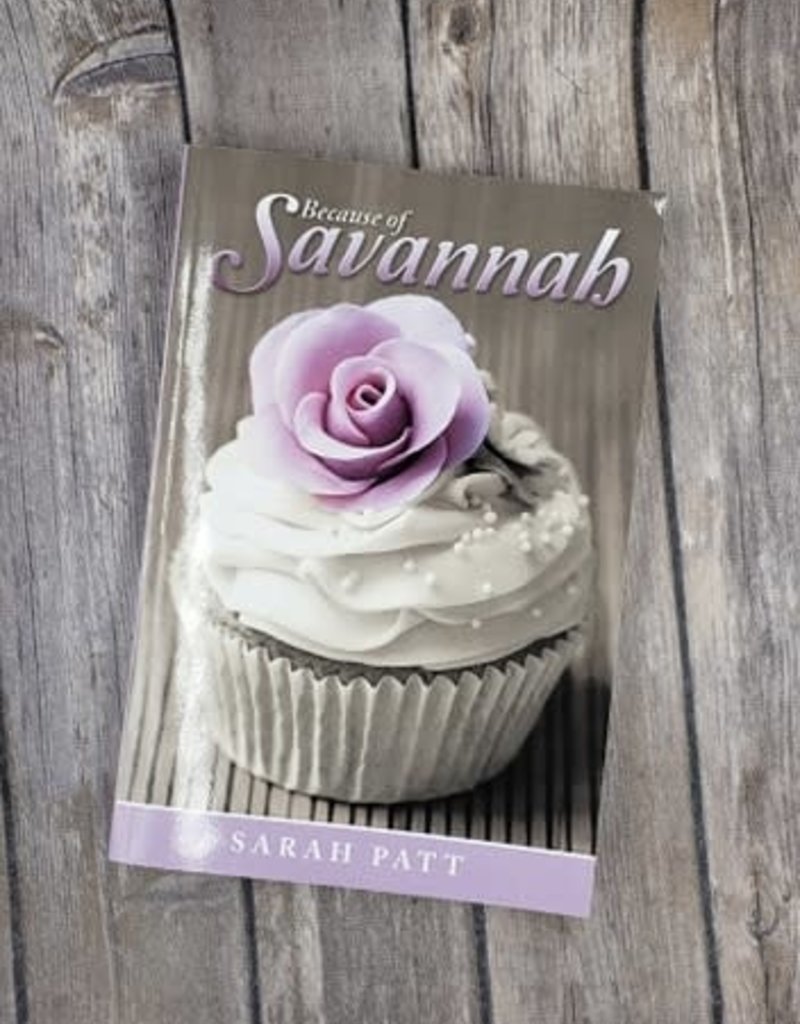 Dakota Buchannan believes there can be nothing worse in life than losing her mother until her father suddenly dies, leaving her orphaned at sixteen. As she attempts to muddle her way through the funeral, Dakota is introduced to a man twice her age who looks remarkably like her father. Moments later, it is revealed that Luke is the son her father never knew he had and her brother. Luke invites her to join his family with the option of returning to Fort Worth to live with her bachelor uncle if she is not happy. Despite influence from Luke's narcissistic wife, it does not take long before their adorable four-year-old daughter, Savannah, captivates Dakota. As things begin looking up for Dakota, she meets a college graduate at a barbeque, setting off fireworks in her love life. But when her uncle falls victim to a near fatal hit-and-run, Dakota is compelled to revisit her old home where the past collides with the present as she comes face to face with a killer and a shocking secret.
In this gripping story, an orphaned teenager is led down an unexpected path through pain, fear, and danger to the eventual realization that everything in life happens for a reason.