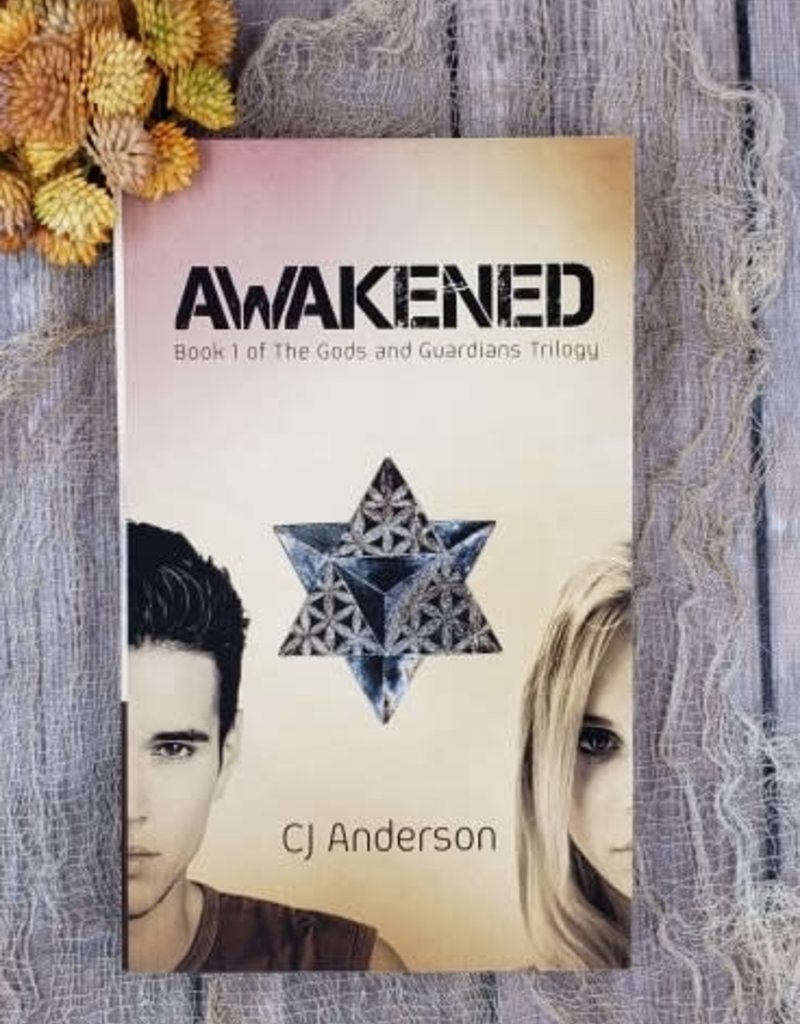 The new guy in town has a few secrets, among them, the ability to levitate and use telekinesis to move objects. Dru Sanjay has never been able to share his secrets outside his family...that is, until he meets HER. Alayna West sees the emotions of others as vivid colors, swirling in the air. She's looking forward to a fun, normal senior year with her friends, followed by college far away from her rural roots. Those plans change when she meets HIM. Dru and Alayna have a hair raising, skin prickling, and unexplainable connection. As Alayna is drawn into Dru's world, she learns of the Guardians-others like her who have special abilities, whose genetics can be traced back to the Gods...except both the Gods and the Guardians are actually extraterrestrials...and they aren't the only ones who have found their way to Earth. The chemistry between Alayna and Dru is electric...but even while Dru struggles to keep his last secret and Alayna grapples with her emerging powers, the pair must face a threat that could change their futures forever.