Aurora by B M Griffin

Home / Aurora by B M Griffin 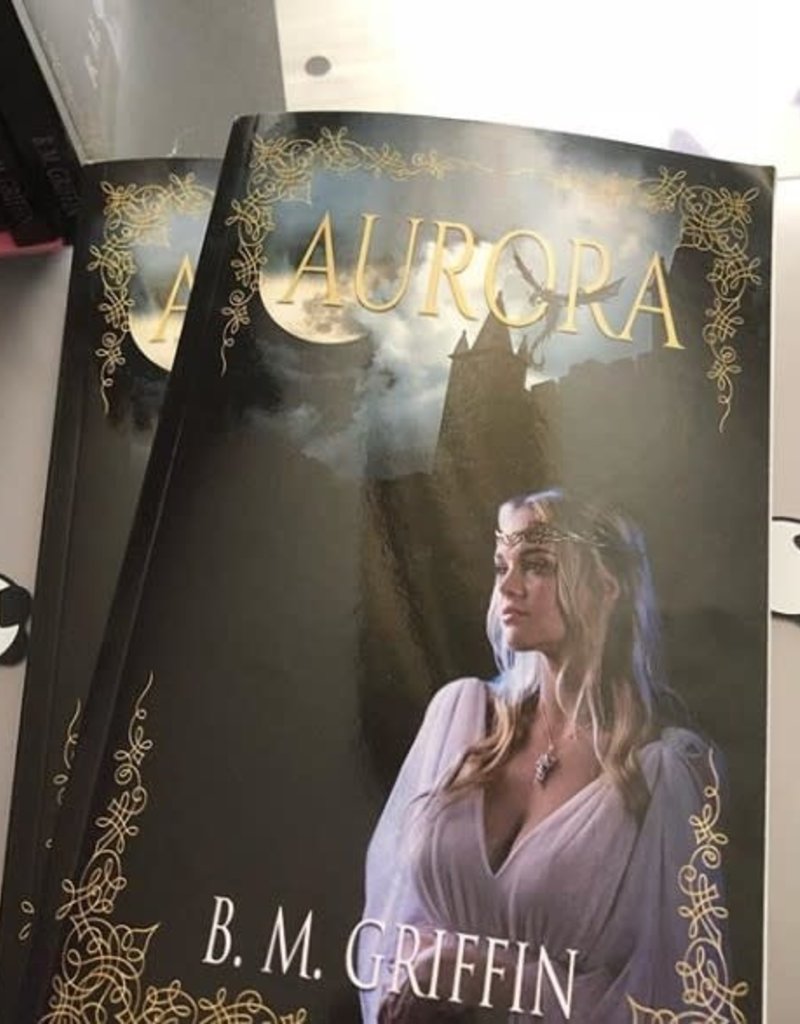 Aurora is the leader of Tanzahar, and she is unlike anything humans have ever heard of. She is neither vampire, werewolf, witch, angel, nor demon...as Maharani she is far more powerful than any creature of the underworld. When Aurora meets Gregor, a human, she winds up saving his life when he's suddenly attacked. Defying Tanzaharian law, she brings Gregor to her home in the underworld. Aurora and Gregor are both drawn to each other like something powerful is pulling them together. However, there is a great war coming and it's Aurora's duty to protect not only her people, but the humans of earth from evil creatures known as the Shaitan. The Shaitan's numbers have magically grown and they put everything into getting rid of Aurora and her kind so they might rule the earth. Bound by duty, Aurora tries to push Gregor away, but Gregor refuses to be left behind. He will stop at nothing to fight for Aurora, even if it means standing up to Aurora herself. In the end, Gregor may be exactly what Aurora needs if the people of Tanzahar stand a chance against the Shaitan.