Ask Me Something, #2 by Aubrey Bondurant

Home / Ask Me Something, #2 by Aubrey Bondurant 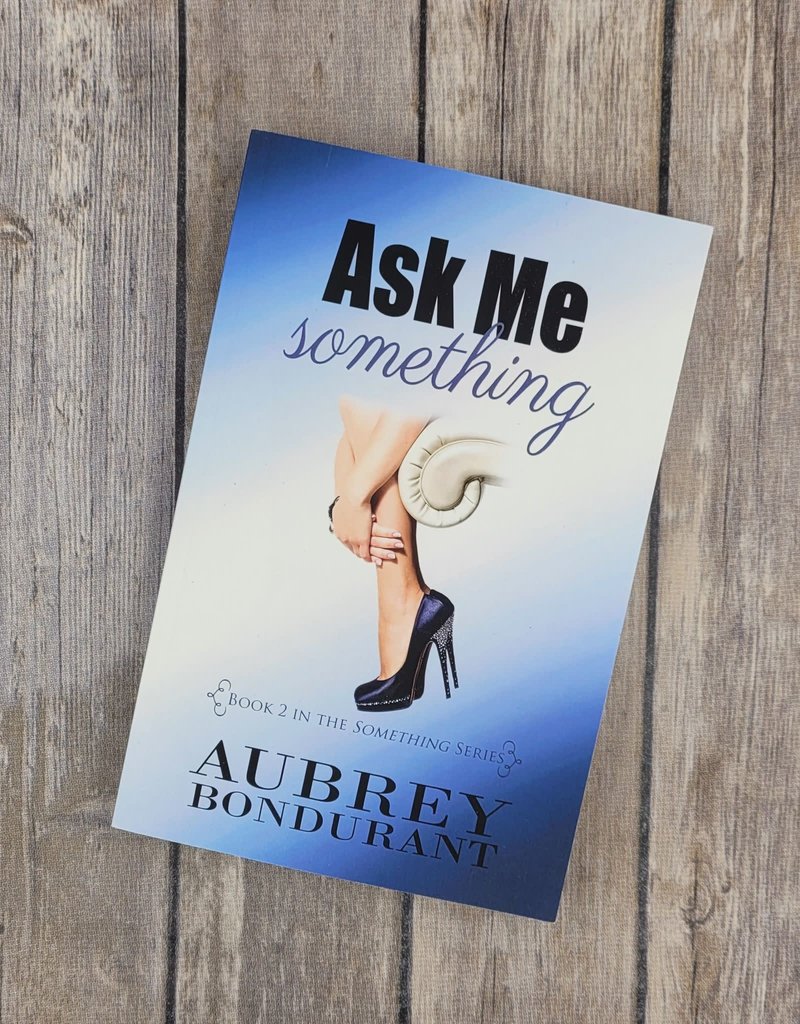 How do you ask the question, when you know the answer may change everything?

Sasha Brooks has been focused on one thing her entire life: her career. Newly promoted as the vice president in a New York advertising company, she has beauty, brains, and one hell of a fierce reputation. But she also has a secret that she keeps carefully guarded. Brian Carpenter is finding out that managing his newest VP isn't without its challenges, but when it comes to Sasha, he'd expect nothing less. His easygoing personality and Southern charm are the yang to her yin and the calm to her storm. Over the last eight years of their friendship, the flirtations, innuendos, and chemistry have almost led to more, but Sasha has convinced herself they're better off just friends. Almost. Until the moment she thinks he's with someone else. Is she too late to admit her feelings? Gathering the courage to ask the question, Sasha discovers she isn't the only one keeping secrets. You think you know someone..