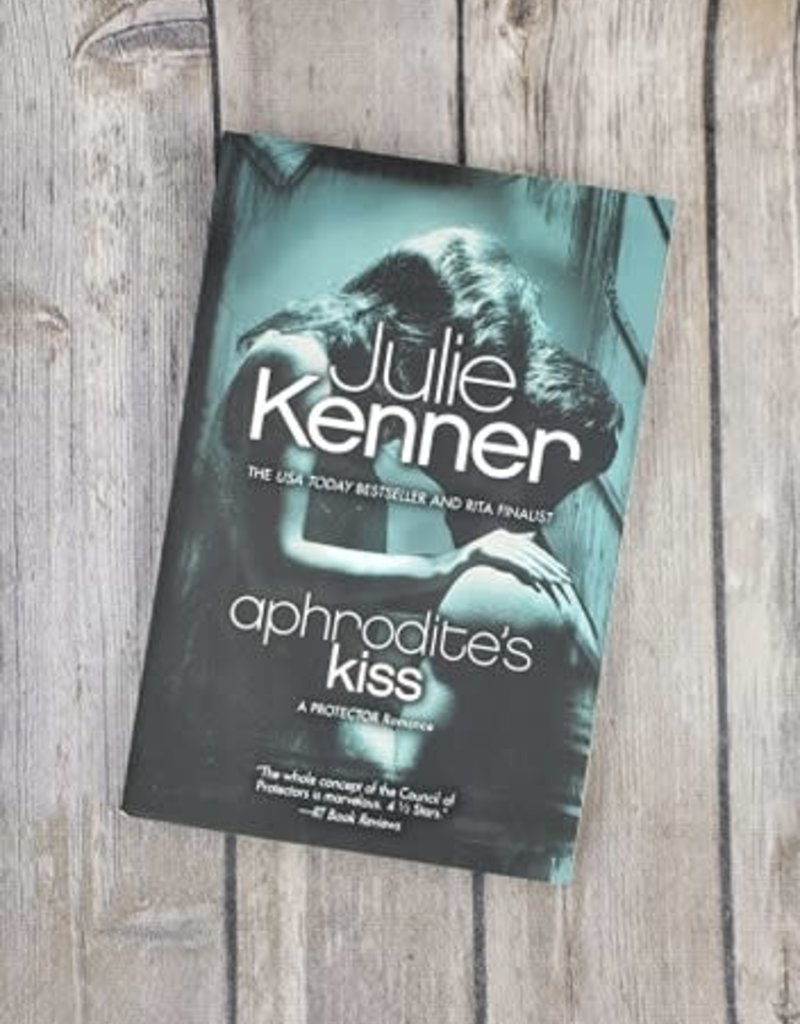 Zoe Smith might look like your average, ordinary elementary school librarian, but she’s about as far from normal as a girl can get. Because Zoe is descended from a line of superheroes … and as her twenty-fifth birthday approaches, she has to decide if she’s going to embrace her heritage (including all the wackiness that comes with X-ray vision and her extraordinary senses) or submit herself for mortalization and be that average, ordinary girl. Considering how lousy she’s done so far on all the Council-imposed tests, chucking the whole superhero thing might be very best thing … especially when she realizes that sexy, private investigator George Bailey Taylor is more than a little interested in her—and he’s more than a little convinced that Zoe is one-hundred percent “the girl next-door”. An ex-cop turned PI, George Bailey Taylor’s had one hell of a life being bounced around from foster home to foster home. All he wants now is a normal life with a normal wife in a normal neighborhood. The typical American dream—and when he meets Zoe Smith, he’s certain she’s the typical American girl. Except she does have an overprotective brother who seems able to appear and disappear at will. And a creepy cousin who’s always lurking about. And why does everyone in her family pretend to actually talk to the pet ferret? With her super powers, Zoe can do just about anything … except make Taylor fall in love with her. For that, they’re both going to need a different kind of magic …