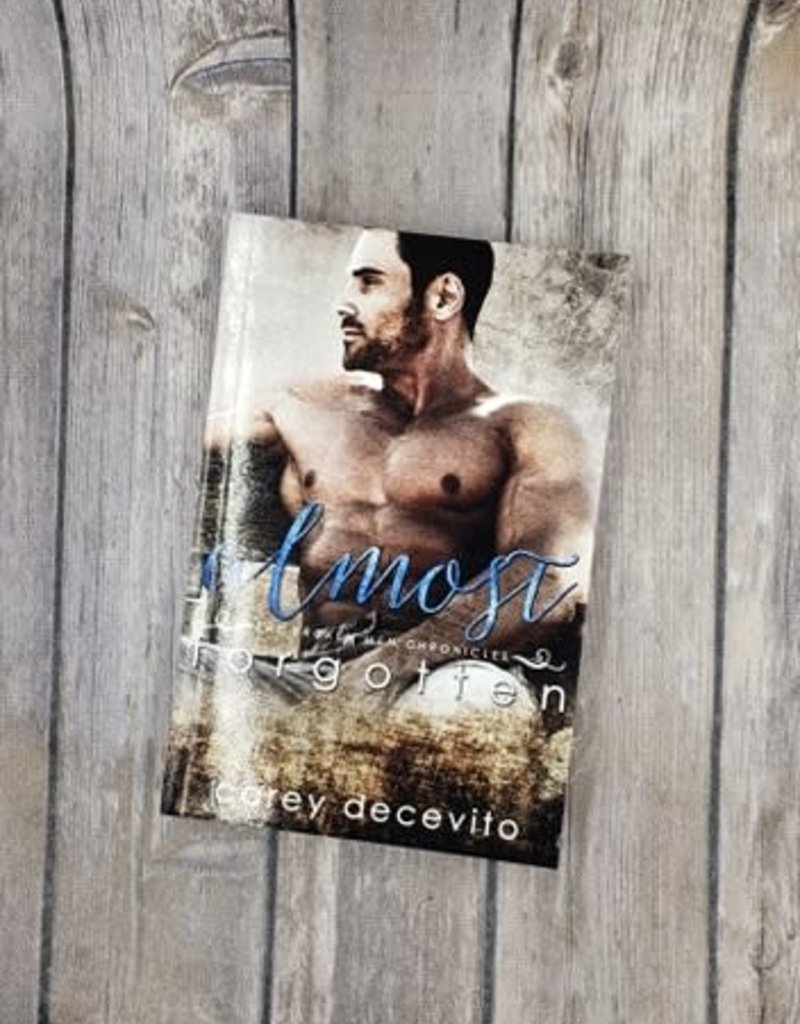 Jake had it all: money, women, and great looks. He was happy. Well, he thought he was.

Then, a series of women and a ghost from his past made him re-evaluate everything.

Why had she come back? Why was she standing in his firm's boardroom with his opposing counsel? And the burning question - why did he give a damn after fifteen years?

She had broken his heart all those years ago, and Jake chose to live the life of a bachelor from there on out. Along with his fast-paced career, he maintained a fast-paced social life. It's what worked for him. At least he'd convinced himself it did.

The loneliness of his large home the minute the housekeeper clocked-out and the women warming his bed deserted him left him wanting. Could he get what so many of his friends already had: the woman, the family, the house with the white picket fence? Maybe. But just because he desired those things, things he'd sworn off ages ago, doesn't mean they were destined for him.

One thing was for sure; with Danica back in town, Jake's life was never going to be the same again...