After All, #3 by Kristen Proby

Home / After All, #3 by Kristen Proby 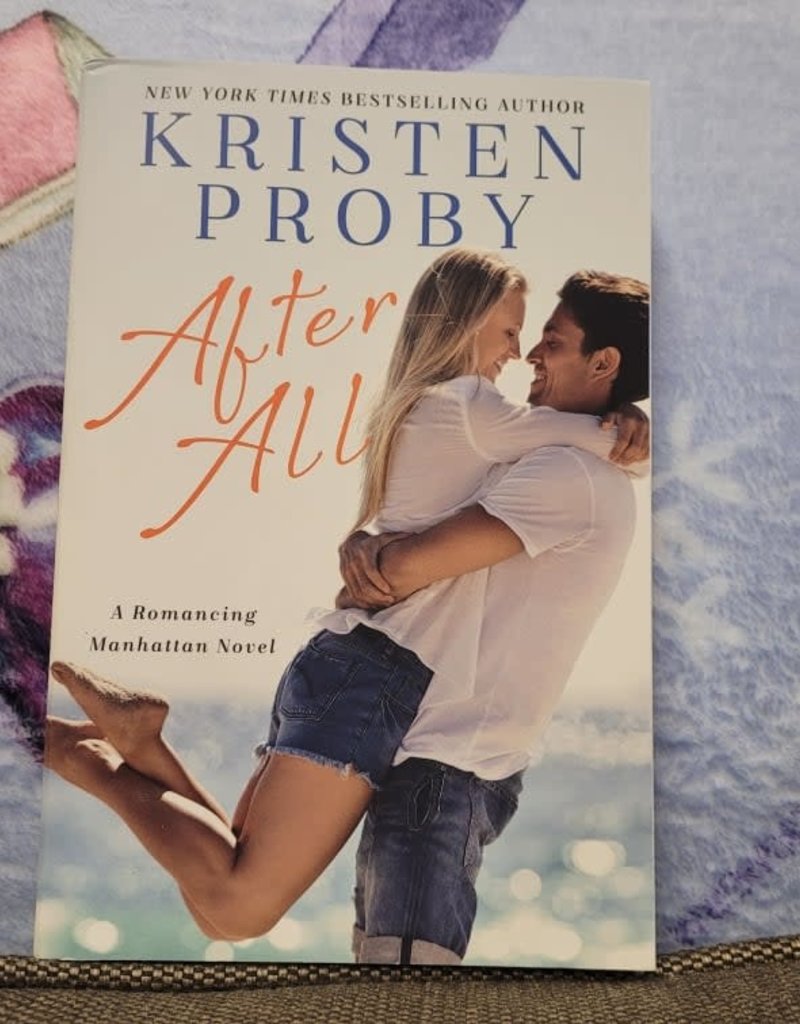 When Carter Shaw’s wife died five years ago, he was left to pick up the pieces not only of his own broken heart but also that of his devastated eight-year-old daughter, Gabby―leaving him with no time for anything else, let alone dating. But recently, Carter has noticed women again and soon even begins dating. No one has stuck around for long, mostly thanks to one very angry Gabby.

Nora Hayes has worked as Carter’s assistant for years. Recently divorced herself, Nora spends many hours at the office and helping Carter with his daughter whom she adores. Despite loving her job and being wrapped up in the Shaw family, Nora’s never given her handsome, kind workaholic boss a second thought, especially in the romance department.

But then the snowstorm of the century hits, and Nora finds herself stranded at work with Carter overnight. And suddenly, she sees Carter in a whole new, sexy light. The sadness that’s lived in his eyes for so long has now been replaced with pure, unadulterated lust―and Nora isn’t quite sure what to do about it. For after the pain of her divorce, she never thought she would give love a second chance.

Carter and Nora have always believed in never combining business with pleasure. But how can they possibly deny the all-consuming chemistry between them...?