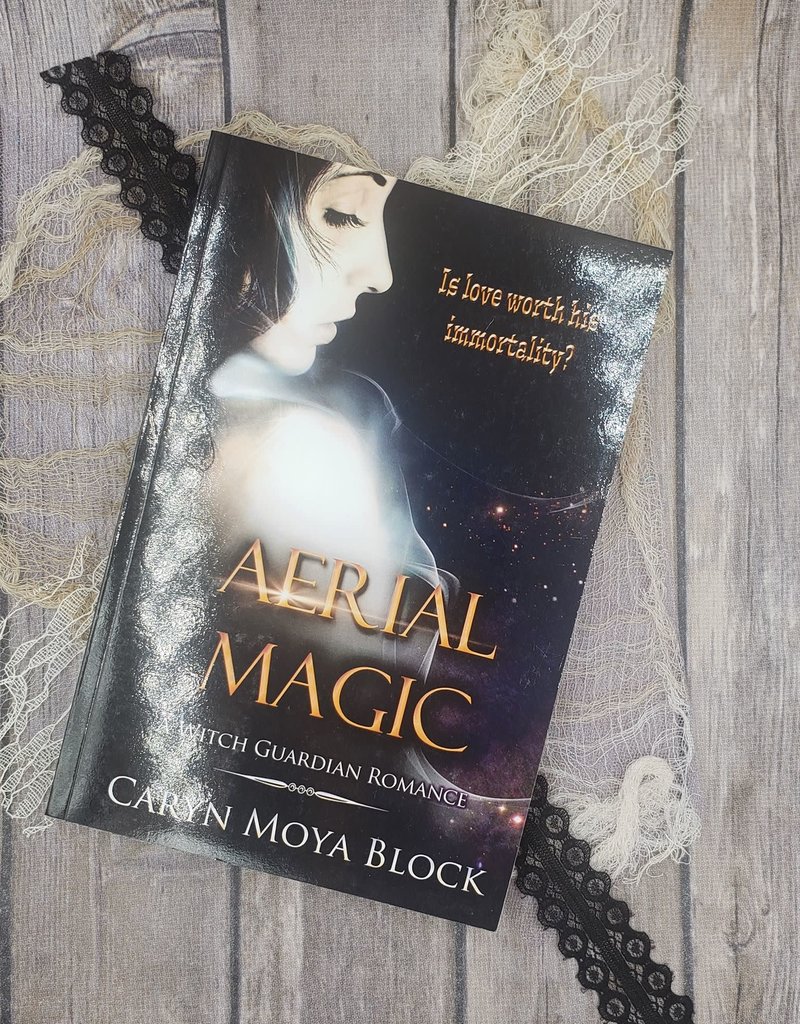 Elise Delaire, the Guardian healer, goes to the bonding ceremony of her best friend. While there, Mabel Avery, the commander of the Guardians, introduces her to Curtis Brant. But when Elise shakes Brant’s hand, she realizes that not only is this man not who he says he is, he is also her Destined One. Owen Avery is on a mission from the queen of the Fae. Apprehend the rogue Fae who is now being called the Red Wizard. Everything is going according to plan until he shakes hands with the delectable Elise. Not only can she see through his disguise, but her touch causes his magic house tattoo to take on color, proving that she is his Destined One. Is he willing to give up his immortality and his home, the land of the Fae, to claim her? Though this novel is a stand alone book, to enhance your reading pleasure it is suggested that you read the series in the following order: Destined Magic Aerial Magic Fiery Magic Aqua Magic Terrene Magic