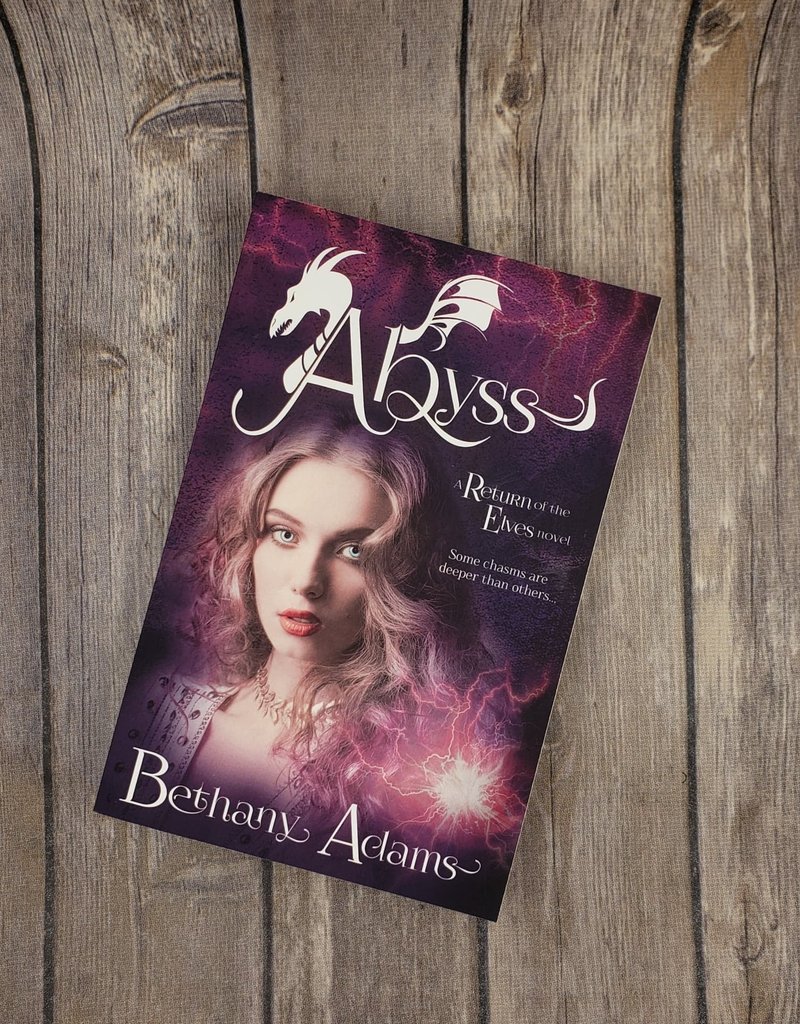 A mage out of her element After five hundred years as a magic teacher, Selia thought she’d seen everything. But nothing prepared her for the chaos of her assignment at Braelyn. Assassins, rogue princes, and a grown, half-human student—all had caught her off guard. Now, things have settled down, and her life has begun to take on a sense of normalcy. Until her seemingly dead husband reappears astride a dragon with a dire warning about Earth. An adventurer far from home For seven years, Aris was held captive on the isle of dragons, hidden so well that only his captor knew of his presence. But when a dragon claims him as her rider and flies him away on an urgent mission, Aris isn’t certain he wants to return home. Tortured and scarred, not even thoughts of his lost family renew his desire for life. Unfortunately, death isn’t on the table—not with danger threatening multiple worlds. A widening abyss Life might have settled on Moranaia after Prince Kien’s death, but the rogue prince hasn’t gone to his death as quietly as his people believed. As poison seeps into a crack in Earth’s energy field, a greater catastrophe looms. Now a dragon, a broken adventurer, and an uncertain mage are the only ones who stand in the way of disaster.