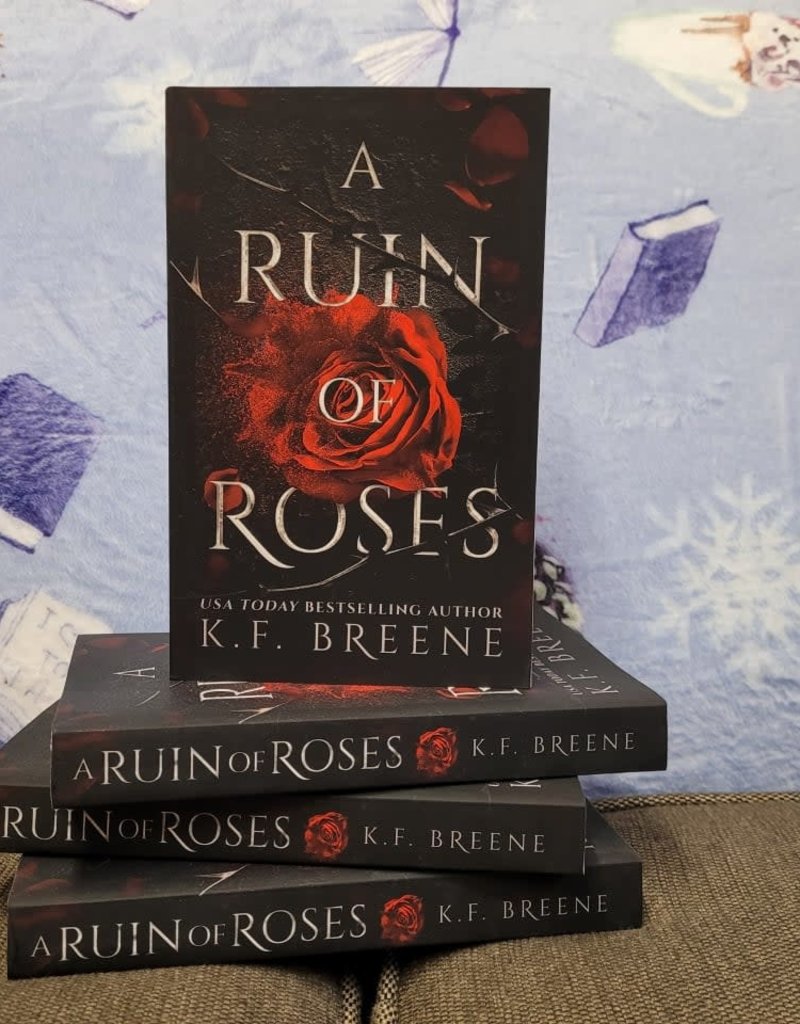 I could save him, but he would ruin me.

The beast.
The creature who stalks the forbidden wood.
The dragon prince.

He has suffered a fate worse than death. We all have. A curse put upon us by the mad king.

We are a kingdom locked in time. Shifters unable to feel our animals. Stuck here by a deal between the late king and a demon who seeks our destruction.

The only one keeping this kingdom alive is Nyfain, the golden prince to a stolen throne. The last dragon shifter.

He’s our hope.
He’s my nightmare.

When he catches me trespassing in the forbidden wood, he doesn’t punish me with death as he’s entitled.

He takes me, instead. Forces me back to the castle as his prisoner. Seeks to use me.

Apparently I can save him. I can save the whole forgotten kingdom, locked away by the demon king’s power.

But it would mean taming the monster beneath his skin. It would mean giving myself to him.

It would mean my ruin.