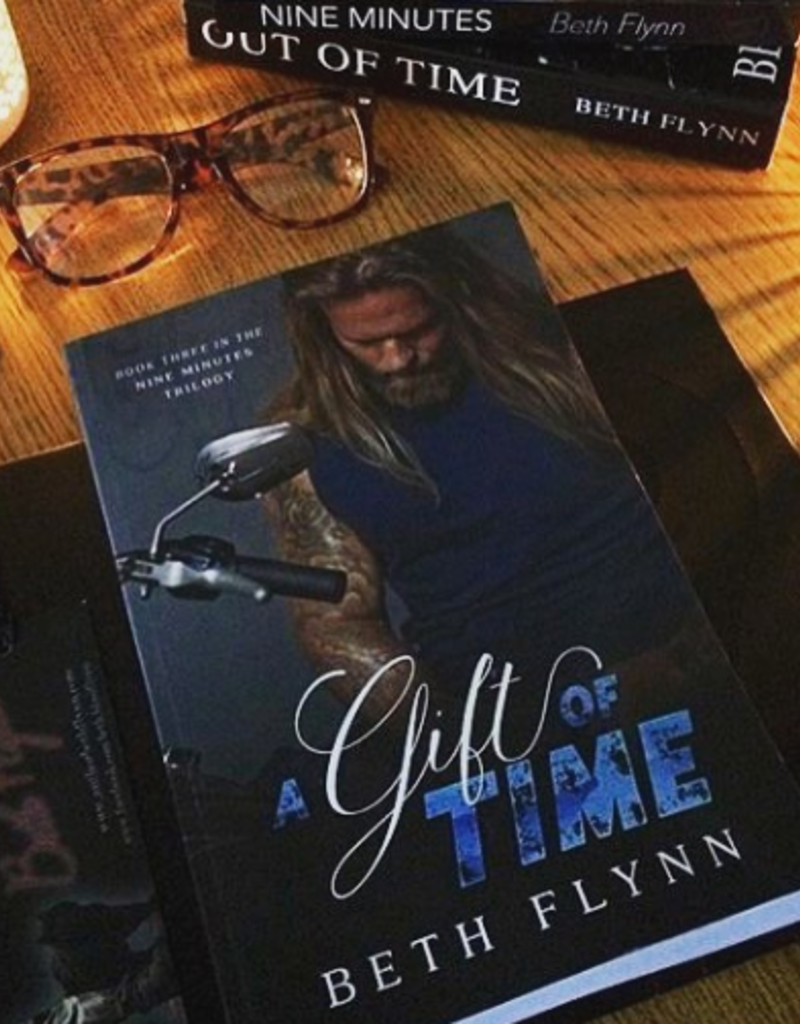 **RECOMMENDED FOR READERS 18 AND OLDER DUE TO STRONG LANGUAGE, SEXUAL SITUATIONS, AND VIOLENCE.

Are some secrets meant to stay buried? Three months have passed since Jason Grizz Talbot was put to death by lethal injection for crimes he committed. His former wife, Ginny, whom he had abducted from a convenience store when she was a teenager and became the love obsession of his life, has spent more than the last decade trying to carve out a life of normalcy in the bustling suburbs of Fort Lauderdale including a thriving and happy marriage to Tommy "Grunt" Dillon, a former member of Grizz gang. Tired of the secrets and the lies, Ginny and Tommy thought the final piece of their past could be left behind forever with Grizz execution. However, the past comes crashing around Ginny and Tommy when a newly discovered secret threatens to destroy their marriage. When tragedy strikes, Ginny is forced to reach into her heart and decide, once and for all, what she really wants. In this third book in the Nine Minutes trilogy, A Gift of Time takes readers from the busy tropical metropolis of South Florida into the serenity of the North Carolina Blue Ridge mountains as Ginny chases down the answers she needs. Will she have the strength to confront the secrets of her past.and her heart?

Photo taken by the lovely: @bethflynnauthor