A Flock of Sparrows by Helen Foster Reed

Home / A Flock of Sparrows by Helen Foster Reed 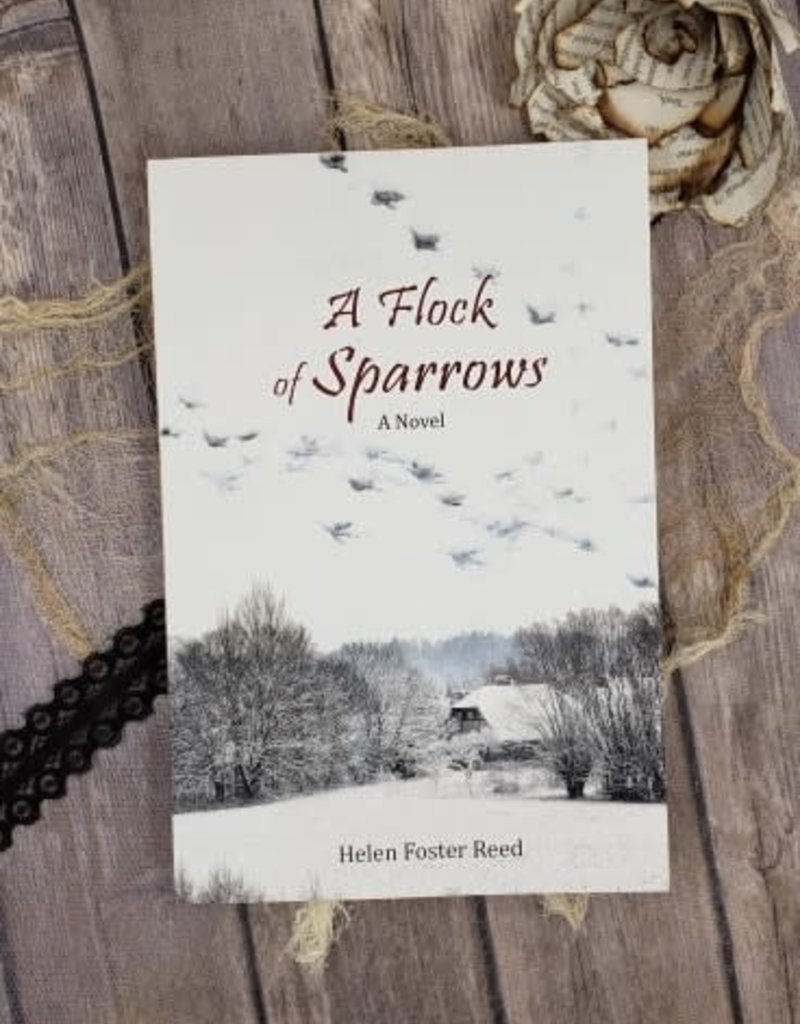 Five widows and the storm of the century… Just in time to wreak havoc for Thanksgiving, a monster storm from the Arctic blasts south freezing much of the United States. In East Texas, dire weather warnings brings together a unique group of women, all struggling with new and older grief, as well as a host of life issues. Retta—determinedly fighting to keep her ancestral farm going, while nature, her children, and time were showing her that a need for change was inevitable. Maggie—Retta’s lifelong friend, whose multiple marriages and lust for life constantly leaves her the talk of the community. Sybil—after single-handedly dragging her family out of poverty to become one of her church’s most respected women, she finds herself facing the biggest challenge of her life. Dana—a promising musical career took an unexpected turn when she fell for a tough soldier. But one too many deployments took its toll on their happiness and, now, her future. Carly—a girl from the wrong side of town, she married a man old enough to be her father, which turned her into the richest woman around. But is she the gold-digger many believe her to be? In the end, only part of the drama is outdoors. Hour by hour emotional and psychological upheaval grows, as secrets are revealed, until all are forced to understand that sometimes friendship and love needs to be risked in order to reach life’s richest plateaus.