A Bundle of Trouble, Vol. 1 by Olivia Hardin

Home / A Bundle of Trouble, Vol. 1 by Olivia Hardin 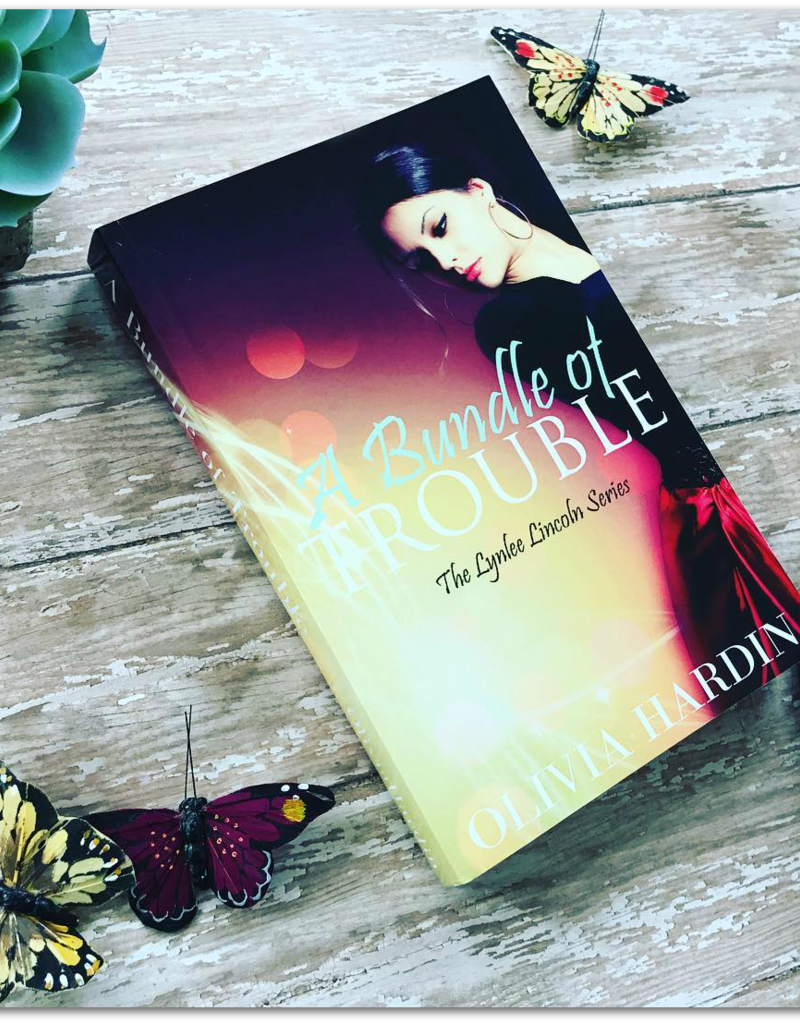 The Trouble with Holidays-

Falling for a human who doesn't believe in magic was the last thing Lynlee Lincoln needed. Beck Hale was a young architect and she was a Neutralizer-in-training--they were drawn together, but worlds apart. When Beck's apartment gets flooded, she invites him to her home for Christmas. Lynlee tries to ignore the pull of the mistletoe, but after all, 'tis the season.

The Lynlee Lincoln Series One: Magical and undead creatures can get into plenty of sticky situations. Lynlee Lincoln loves her job as a neutralizer, but she needs a break from the supernatural chaos after an ultra-busy Halloween night. Coming home, she's ready to collapse into her bed and forget the day... until she discovers two children scavenging through her refrigerator. One look at the pair and she feels a tug on her heartstrings, then she learns their father is the man she spent years trying to forget. When Beck pleads with her to help save his daughter, Lynlee gets thrust into a heap of trouble.

Tangled Up in Trouble-

Lynlee Lincoln isn't just a witch, she's also a Neutralizer. Her job is a juggling act to keep magical and undead clients out of trouble. But getting back together with her old flame throws one more ball into the mix and romance with a guy who has two kids can get complicated. When her old mentor asks her to investigate the goings-on of a dark witch, things turn messy. The witch is stalking supernatural creatures to collect ingredients for a potion that Lynlee can't seem to figure out. To keep those closest to her from becoming the next victims, she may have to confront the demons within herself.

It took some work, but Lynlee Lincoln has finally found balance between her life as a witch and her relationship with Beck Hale. A human boyfriend with two kids wasn’t something she ever planned, but their new arrangement lets her have her cake and eat it, too. Just when she’s getting comfortable, puzzling visions of impending danger at home begin to haunt her dreams. And if personal issues aren’t troubling enough, Lynlee and the entire organization of Neutralizers go on alert when a phantom creature begins staging magical episodes on live television. If they can’t put a stop to the sensational events, all hell will break loose in the human world. Can Lynlee keep both her new family and the world safe without getting swallowed up in the process?