A Bit Witchy, #1 by Danielle Fisher 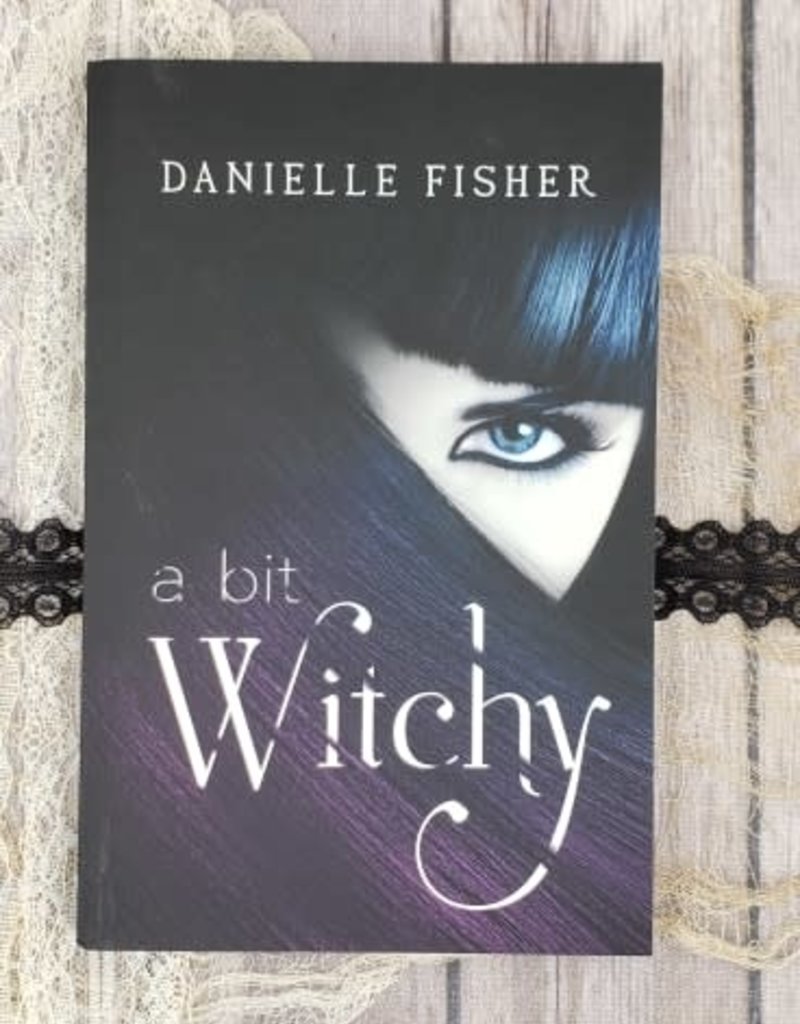 Eighteen year old Lena Ashlen is in the middle of an identity crisis, and the people in her life aren't helping. Half of her school thinks she's crazy while the other half has no idea she even exists. Her father and stepmother barely see her through the bottom of their wine glasses, and her only friends are guardian angels who are terrible cheats when it comes to poker. The only constants in her life are her obsessive crushes on both chocolate and Glenn Storm. In between losing her bra, her pride, and her best friend, Lena has no idea how she'll survive her senior year. When guardian angels begin disappearing and everyone thinks she's to blame, Lena becomes trapped in a case of mistaken identity. But when Glenn and his chaotic family offer to help her find out the truth, she's forced to ask herself whether she's the one who's mistaken. In between the lies and secrets of a past life gone bad, Lena soon learns that if she's ever going to prove they have the wrong girl, she's going to need more than just snark and cleavage to convince them.